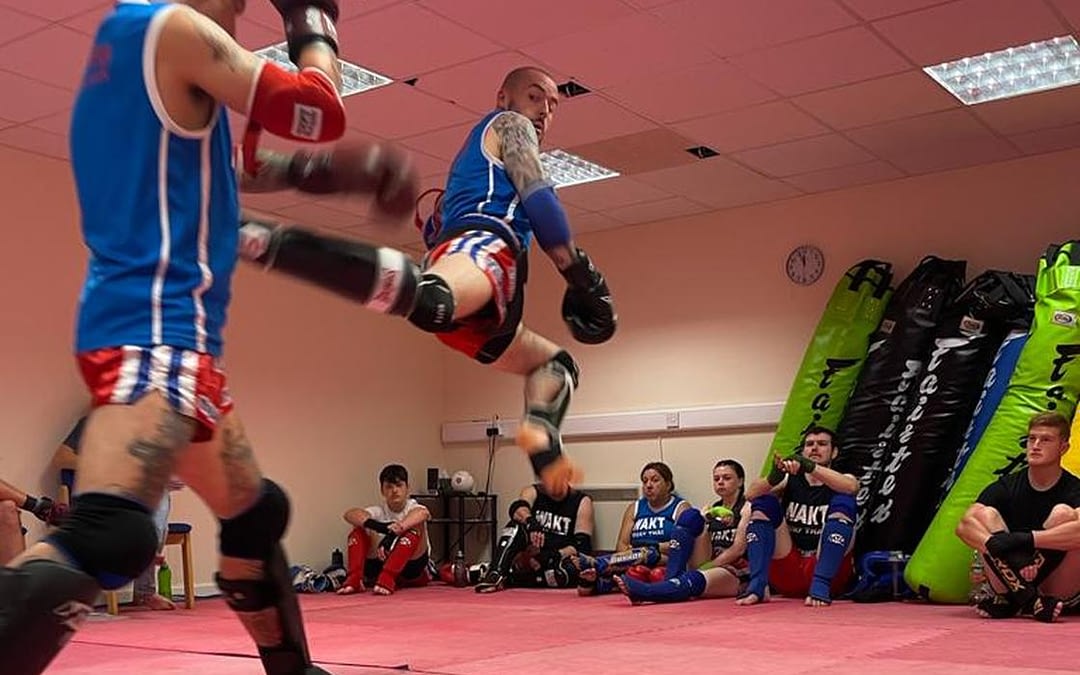 September Grading: Congratulations to those of you that passed your grading. A lot of hard work went into that, which was fully evident by the high standard that was achieved on the day. It was also a testament to the Club standards that such a top level was apparent even after the long break we’ve had to endure due to COVID.

December Grading: In order to ensure that no one is left behind on the Grading syllabus, due to the aforementioned restrictions, we’re now planning the next Grading for Sunday, December 12th.
However, to maintain our core team strength, this will be an interim Grading, meaning that those of you that passed a Grade of Green or above in September will have to wait this one out as it’s too soon to fully prepare for the next one up (you will, however be able to come down to help out with the sparring and techniques).
The purpose of the December Grading is to offer a chance to those of you that have effectively been held back due to the recent restrictions, and make up for lost time. Please don’t take this lightly though, as for many of you, this will be your first grading with a significant amount of sparring.

Fights: As you know, we are a Fighters’ Gym, and whilst we’re still getting back into the swing of hard sparring again, one shining light has come through and said they would like to fight before the year is out.
Proper respect to that person who is none other than the future champion known as Jess Underwood.
At the time of writing we’re currently finalising the match up, which will be on Sunday November 7th at Carn Brea Leisure Centre. As soon as tickets are available, we’ll obviously shout it out in the gym as we want every single one of us there to support her.
More news on this soon…

Kids & Adults Book a Bag: We’re pleased to report that the WAKT Kids Classes are going from strength to strength, and just so much fun.
We’ve now got a new class on Wednesdays at 6pm, which offers a great opportunity for parents to train alongside their children. This is by no means exclusive and everyone is welcome to this session as always (both kids and adults), but it does also offer a great opportunity for some quality time in a positive environment for families.

WAKT Shorts: As you’re no doubt aware, Mr Al would normally be in Thailand once or twice a year, which is where all that Muay Thai goodness originates from. Because that hasn’t been possible recently, we’re now running low of the iconic WAKT Shorts.
All of our shorts are literally hand made in Bangkok, and this is something that we’re not prepared to compromise on.
Fear not though, a batch has now been completed and hopefully winging its way over to (not so) sunny Cornwall in the very near future.